Archive for the tag “saying the wrong thing”

Is it just me or does it seem like everyone seems to want “action” on things when someone says something that doesn’t agree with the common thinking. 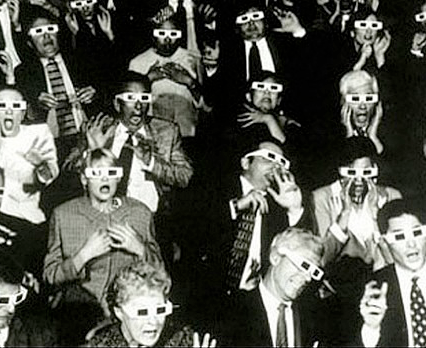 Who has decided what is the “common thinking” anyway?  Is it who has taken the latest opinion polls ? or is it the loudest voice in the crowd? I always get apprehensive when a public figure ( politician, celebrity, or whatever)  uses the term “we” … like they are representing majority of people whom that have all conferred with and clearly understand.

I guess now a days that’s easy to do. Everyone with a computer or a smartphone has the pulpit of the Internet in which to say stuff. Is it stupid or ignorant? Is it misquoted or out of context? How many times does it get repeated by another someone on the Internet that feels the same way. Before you know it those hundreds of people seems to represent thousands. And the ball of bad taste just seems to propagate from the center of it. .

They can say remarks in context, out of context, with a total different intention that delivered. But if enough people like it, they will quote it as fact and then color it with their own intention. In fact measuring someone’s “intention” rarely seems to be considered at all- just immediate lambasting or flag waving ( depending on the reasons for doing it).

Advice to my kids: Intention doesn’t matter I guess.  It is all subject to criticism. And a few viral minutes later we can all agree that something has been pointed out as thoughtless, or heroic, or shameful or patriotic   A mere shadow of the real reasons of the real people who lived it.

Lately I have become much more aware I guess. Maybe that is something that I will promise myself. Don’t jump to the conclusions that others have provided, they could be wrong.

Like Loading...
Posted in Doing Things That Will Change Your Life and tagged Advice, Being Labelled, Being Thoughtful, Change, choices, Context, Faith, Internet Facts, Lies, Out of context, Reality Check, saying the wrong thing